Kabbalah: The greatness of the smallest. The two voices.

About two weeks ago I traveled to Israel for the first time, a dream that had been pending for years. Tel Aviv and Jerusalem left me speechless with their fusion of cultures and with the magic of thousands of years of history invading every corner. But what struck me most about the trip was not that. It was not all the “big” I discovered. On the contrary, it was something very small, something in which many of the people who were with me did not repair.

During a dinner with friends, a woman about forty appeared accompanied by her son, who was about eight. That child was different. I think he had some type of cerebral palsy, although I can not specify what it was. He was in a wheelchair, had obvious mobility and communication problems. A mental age inferior to his actual age was sensed. He was extremely affectionate with his mother and those around him. Everyone who showed him some affection was rewarded immediately with dozens of hugs and laughter. You adored him in less than a minute, and at the same time it was hard to deal with such constant intensity. Suddenly, he began to laugh or to speak very fast and loud, not to stop still … but his mother was always there to contain the situation without flinching for a moment, showing unconditional love from the most absolute calm.

To make him calm, his mother brought him a story book. A book that showed that it was already widely used, in which he could also color, draw and write. Suddenly, he stopped being nervous and accelerated and immersed himself in those stories that, from the outside, I sensed that he already knew perfectly well and that they were his traveling companions. His face changed. He smiled, he was filled with happiness. When one of us approached to show interest in what he was doing, he quickly began to read us one of the stories, although unfortunately we could not understand anything because he spoke to us in hebrew.

At a time when the boy was very excited because we were all paying attention to him, his mother asked him if he wanted to read us his favorite story. It was as if he had won the lottery. He went straight to a page that showed that it was even more worn than the rest and he began to read, and almost interpret, the story of the two voices. His mother accompanied him and made him stop every certain sentence in order to translate his words into english, so that we could understand him.

“One child, Shimon, was very angry because another child was insulting him and treating him badly, and this made him, like all the other times he was a prisoner of his rage and anger, listen to two voices in his head that began to talk at the same time.

The first was very fast, powerful and noisy, and told him without stopping that he does not deserve this, that he has the right to be treated better, that he can not let himself be talked like that, that he, he, he … everything about ‘he’.

The second voice, the voice of the soul, was much slower than the first, and it spoke more softly, so much so that sometimes it was difficult to hear it in the midst of the tremendous shouts of the first voice, which was already doing its job. His advice talked about what is best for everyone, including the child himself, how to improve the situation globally, how to look for a proactive solution. However, there is a challenge in what the soul says. In general, what advises us is closer to the uncomfortable than to the comfort offered by the little devil. “

According to the Kabbalah, this is real, and we constantly live in a perpetual discussion between our internal counselors: our ego (the little devil) and our soul (the angel). The challenge is to know who to listen to. To help a child understand the concept, you are told that in a situation where you have to decide, you will hear two totally opposite voices coming from your mind. But, if the child learns to listen to the second voice, he can learn to listen to his true voice, the voice of his soul … instead of the voice of his ego. The reward is unpayable, although sometimes it costs a little more effort to burst before the shouts of the first voice.

I have heard and read this story hundreds of times in the more than 14 years that went by since Kabbalah came into my life. Many times it has simply been in a nice story to listen or to explain it to the children of the family. Other times it has had a vital importance in my life, like when five years ago they told me that I was going to be in a wheelchair and I realized that in my head there were two voices talking at the same time: the one that was screaming and telling me that fate was real and inexorable, and the subtle that told me there was much I could do to recover my life and my health. Luckily I chose to pay attention to the subtle voice (most of the time, because many times you fall prey to the loud voice, we are human).

But, this time, in Israel, on the lips of this seemingly helpless, apparently dependent of the outside, it is when it became more reality. This little one trusted fully, he had absolute certainty in this story. We can not see what is the complete picture of the reality we live, we can not know what is the mission of each one of us in this world. Sometimes we can ask ourselves, why a child has to come to this world with so many difficulties, with so many challenges. Somehow, at that moment, it was clear to me that one of the missions of that little one is to transmit this story, for me of vital importance, not as a story, but as an unquestionable reality.

I invite you to make an effort to always listen to that second voice, despite doubts and fear.

Actor and Health Coach by the Institute of Integrative Nutrition of New York. In 2014 I was diagnosed with Multiple Sclerosis. From that moment I had the intuition that making global changes in my lifestyle would regain my health, and it did. I wrote the book "I choose Life. How I recovered from Multiple Sclerosis taking the reins of my life ", where I share my process step by step. Nowadays, I share my experience, to guide and accompany people who wants to improve their general health. 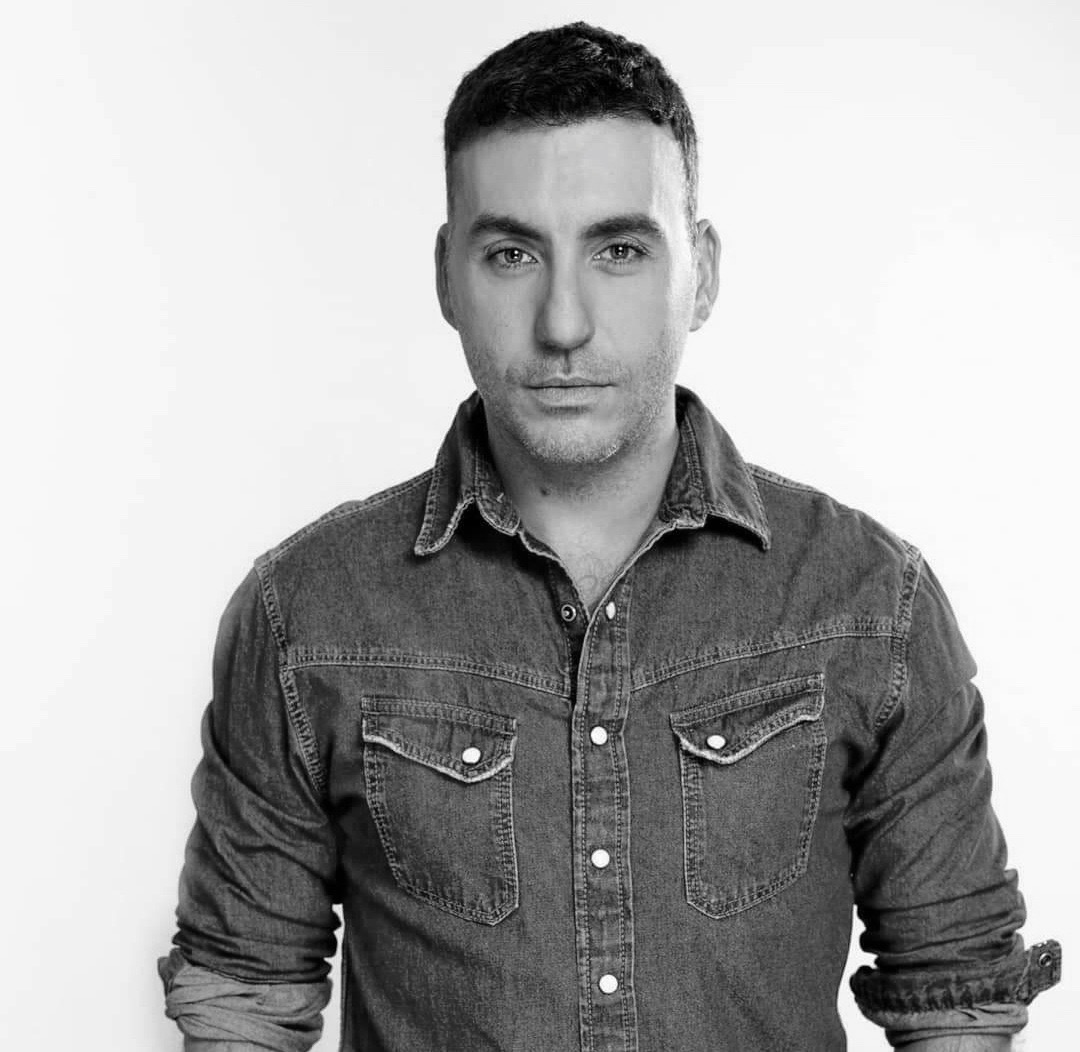